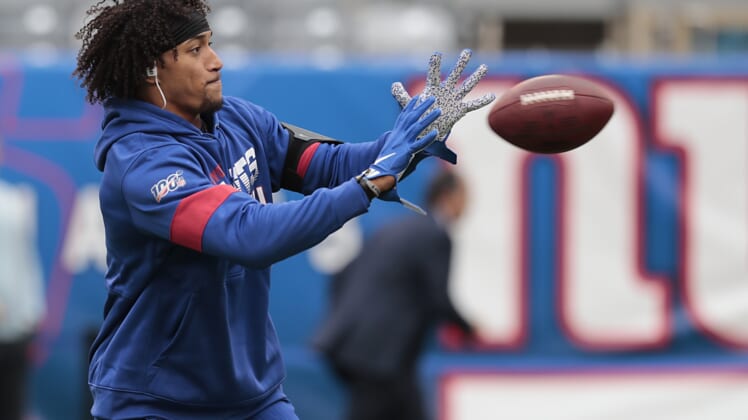 Engram, who said he’s “ahead of schedule” on Monday, was ruled out after being unable to practice for three consecutive days this week.

The 25-year-old suffered the mid-foot sprain on Nov. 4 against the Dallas Cowboys. After missing Week 10, he hoped to return to the field on Sunday after the team’s bye in Week 11.

Unfortunately for New York’s offense, he will now miss another game. It’s a blow for rookie Daniel Jones, who will face pressure from the Chicago Bears and will be tested against one of the NFL’s best defenses.

In Engram’s absence, tight end Kaden Smith will step in as the starting tight end. Smith, a sixth-round pick in 2019, hauled in one catch for a single yard in Week 10 against the New York Jets.