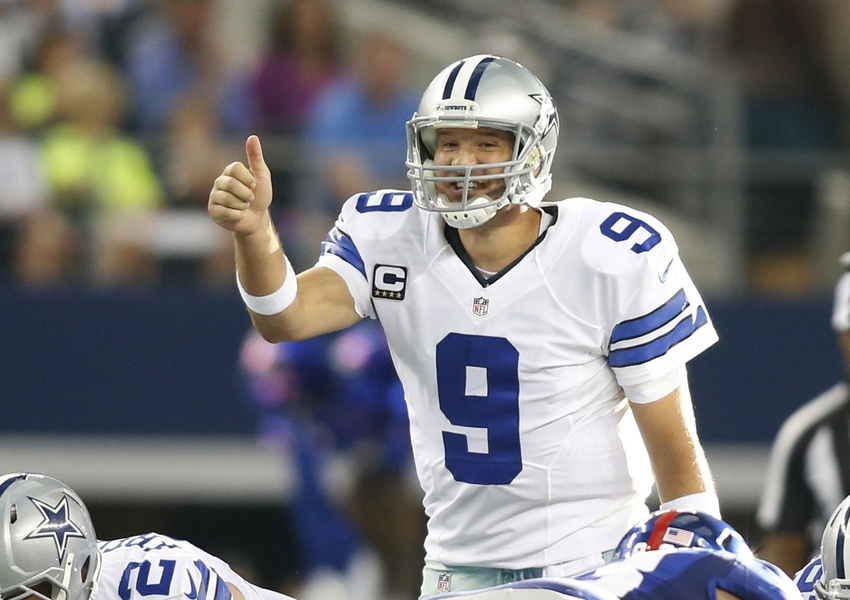 He’s so confident in his abilities on the gridiron that he challenged Dallas Cowboys quarterback Tony Romo to test him when the two NFC East rivals square off on Sunday Night Football in Week 1.

Romo spoke about the upcoming game on Friday and specifically commented on the safeties on New York’s roster, saying, “Obviously there are matchups I’ll be looking for.”

Responding to Romo’s comments from Friday, Collins dared the veteran to target him in the passing game.

As if this rivalry needed any more heat, the rookie has now provided one of the most dangerous quarterbacks in the world with bulletin-board material. And, even if Romo doesn’t get revved up over this challenge, you have to believe Dez Bryant will—not exactly the best scenario for Collins and his mates in New York’s secondary.

On the other hand, Collins is used to bright lights and big matchups, having played in the SEC during his college days with Alabama.

Confidence is an admirable quality and honestly a requisite for anyone who hopes to make it as a defensive back in the pass-happy NFL. But sometimes quiet confidence serves one better than loud declarations, though it remains to be seen if Collins will eat crow.

It’s going to be fun to watch the rookie attempt to back up his bold words this Sunday night when the Cowboys host the Giants with the nation watching, starting at 8:30 p.m. ET on NBC.