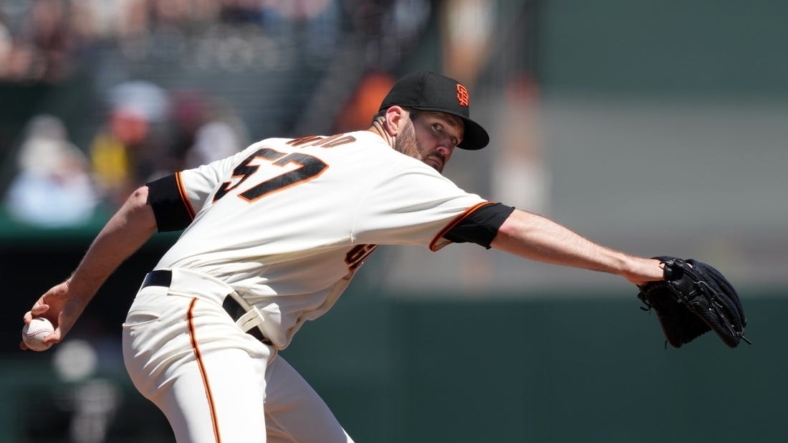 Johnson, 26, made his major league debut in early August and struck out three times in four at-bats over four games. He is batting .290 with a .371 on-base percentage, 37 runs scored and 29 steals in 85 games this season at Triple-A Sacramento.