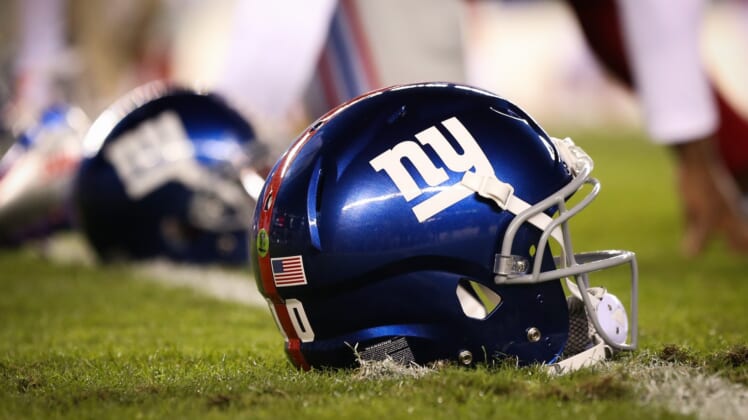 Just as his New York Giants prepare for the 2018 regular season, special teams coach Thomas McGaughey dropped a bit of personal news a few days before their opener.

In talking to the media on Thursday, McGaughey announced that he was diagnosed with cancer this offseason and is currently undergoing chemotherapy treatments.

The fact that McGaughey remains with the team as he undergoes treatment is a true testament to the man’s toughness.

“I’m not going to let chemotherapy or cancer get in the way of what I do,” McGaughey said. “I’m a father and I’m a football coach. That’s what I do.”

McGaughey, 45, has spent 11 seasons in the NFL, focusing solely on special teams. He’s in his first season as the Giants’ special teams coordinator under first-year head coach Pat Shurmur. Most recently, McGaughey served in the same capacity with the Carolina Panthers (2016-17) and San Francisco 49ers (2015).

Our best wishes certainly go out to the young man and his family during these most difficult of times. Here’s to beating the heck out of the dreaded disease.