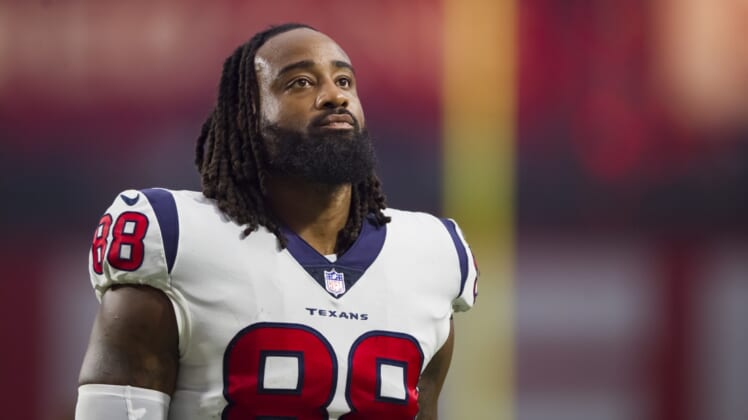 Financial details were not available for the contract, which is pending the results of a physical.