Georgia Southern QB has cocaine charges dropped for this reason 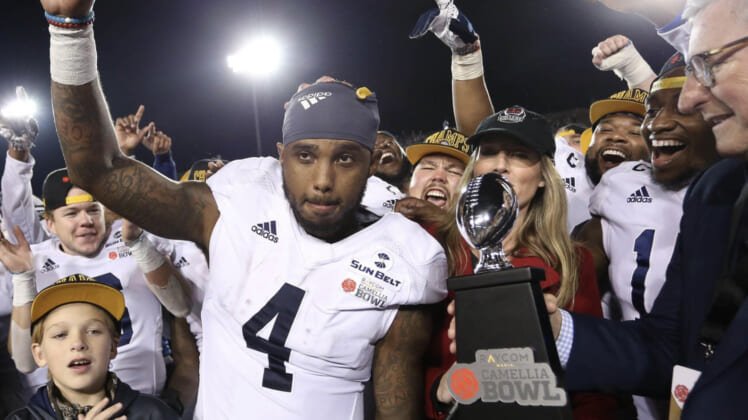 Georgia Southern quarterback Shai Werts was arrested in South Carolina in late July after cops pulled him over for speeding.

The officers at the scene noticed some white substance on the hood of Werts’ car. They tested it, and came to the conclusion that said substance was cocaine. Werts was ultimately charged with misdemeanor cocaine possession.

This is where the story really takes off. Why would someone have cocaine on the hood of his car? Wouldn’t it blow away? So many questions, so few answers.

Charges against Werts were dropped by prosecutors this week after tests revealed that it was not a controlled substance. Rather, Werts’ original explanation that it was bird poop proved true.

The question everyone has to be asking is rather simple. Who has not had a bird poop on their car? That’s a better explanation than someone somehow deciding to put cocaine on top of his/her car. Shouldn’t authorities at the scene have realized this basic life lesson?

In any event, Werts will once again be back as Georgia Southern’s starting quarterback for his junior season. Let’s just hope birds take it easy on his helmet.