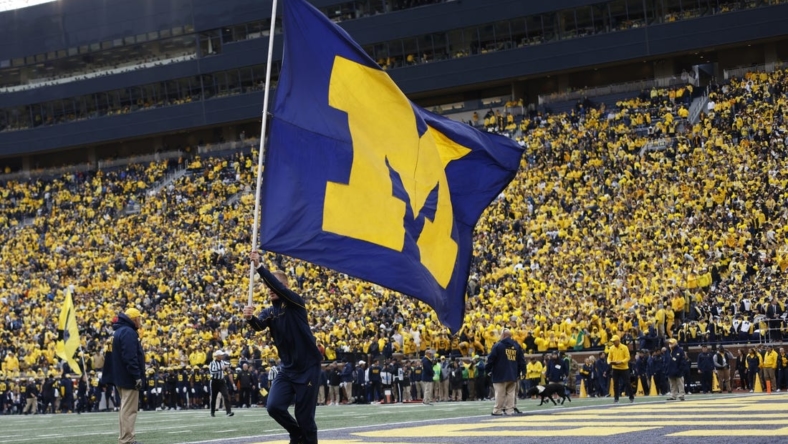 The top five teams in the Associated Press Top 25 poll remained unchanged from last week, with Georgia still a dominant No. 1 choice.

The Bulldogs received 62 of 63 votes in the latest poll released Sunday, with No. 2 Ohio State garnering the only other first-place vote. Defending champion Georgia sits atop the poll for the ninth time this season.

Rounding out the Top 10 are LSU, Southern California, Alabama, Clemson and Utah.

TCU squeaked out a 17-10 win at Texas, while Georgia, Ohio State, Michigan and Tennessee won their conference games by a combined margin of 201-60.

Pac-12 programs Oregon and UCLA, both in the Top 10 last week, plummeted following losses on Saturday. The Ducks fell six spots to No. 12 and the Bruins dropped seven places to No. 16 following upsets.

Washington, ranked No. 24 last week, climbed nine spots after its 37-34 defeat of Oregon.

Dropping out of the poll were NC State, Texas, Liberty and Illinois.