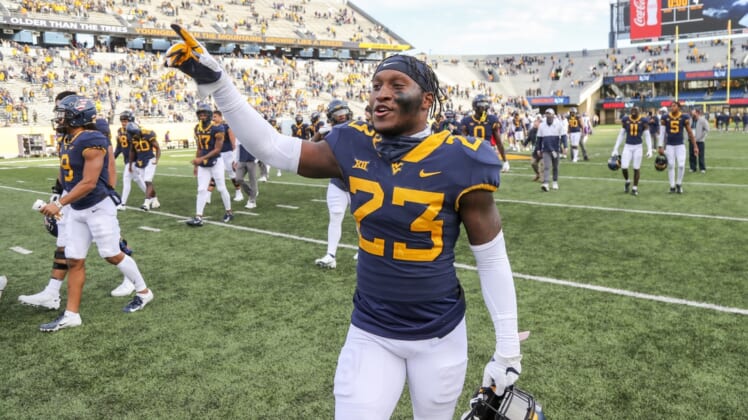 Former West Virginia starting defensive back Tykee Smith is looking forward to the next step of his collegiate career.

“Same Mission, Next Chapter,” Smith posted Sunday night on Twitter. He accompanied a picture that showed him wearing a Georgia helmet and uniform.

The Bulldogs confirmed on Twitter that Smith is the newest member of the team.

Smith, who will have two years of eligibility remaining, will see a familiar face when he joins Georgia. Former Mountaineers defensive backs coach Jahmile Addae was hired by the Bulldogs in January.

“(Addae) had a huge impact, but he wasn’t even the first one to reach out to me from the staff. (Defensive coordinator Dan) Lanning was the first one, and then Coach Kirby (Smart),” Smith said, per UGASports.com. “We’ve been in touch a lot.”