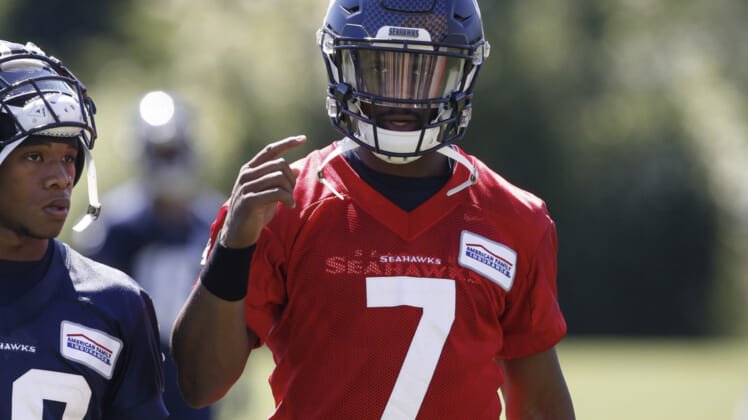 The many NFL lives of one Geno Smith will continue Thursday evening. According to Seattle Seahawks head coach Pete Carroll, Smith will get the start in the team’s preseason opener over Paxton Lynch when Seattle takes on the Denver Broncos. Starter Russell Wilson will not play.

It’s been a rather embarrassing display from these two former first-round picks in a competition to see who will ultimately be Wilson’s backup once Week 1 comes calling.

Smith, 28, last started a game for the New York Giants in 2017. The former first-rounder has tallied 29 touchdowns compared to 36 interceptions while boasting a 12-19 record in 31 career starts.

Meanwhile, Lynch will take on the same Broncos team that made him a first-round pick back in 2016. He’s started four career regular-season games.

The moral of the story? Seattle better hope that Wilson holds up throughout the 2019 season. If not, there’s at least one viable quarterback looking for a job.