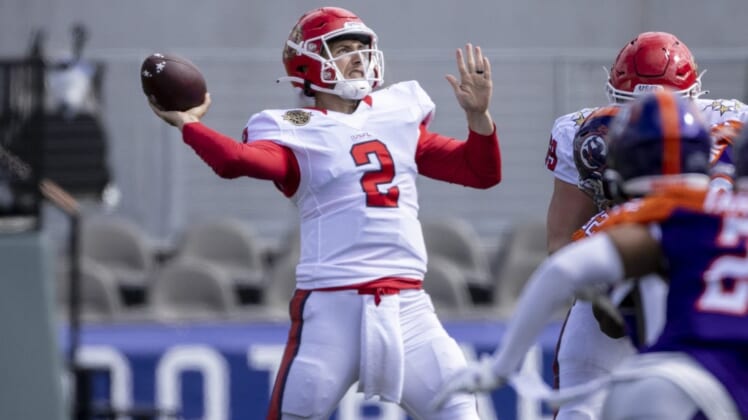 The New Jersey Generals defeated the Tampa Bay Bandits 20-13 on Saturday afternoon to become the first team to clinch a berth in the USFL playoffs.

The Generals (6-1) won their sixth consecutive game in Birmingham, Ala., and handed the Bandits (3-4) their third loss in four games.

The playoff semifinals begin on June 25 in Canton, Ohio.