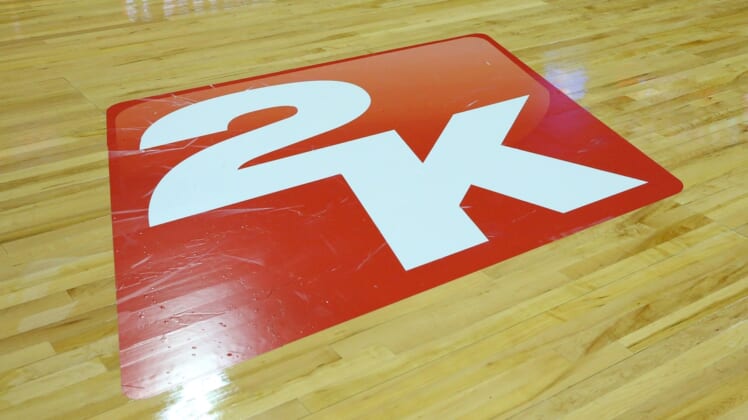 The Gen.G Tigers and NetsGC maintained their perfect records in the NBA 2K League’s The Tipoff tournament with victories on Thursday.

The Nets (4-0) stayed just behind Gen.G in the Eastern Conference standings thanks to a 92-62 rout of Magic Gaming. Michael “Tate” Tate put up 27 points and 11 assists to lead the Nets. The Magic (1-3) got a team-high 18 points from Robert “May” May.