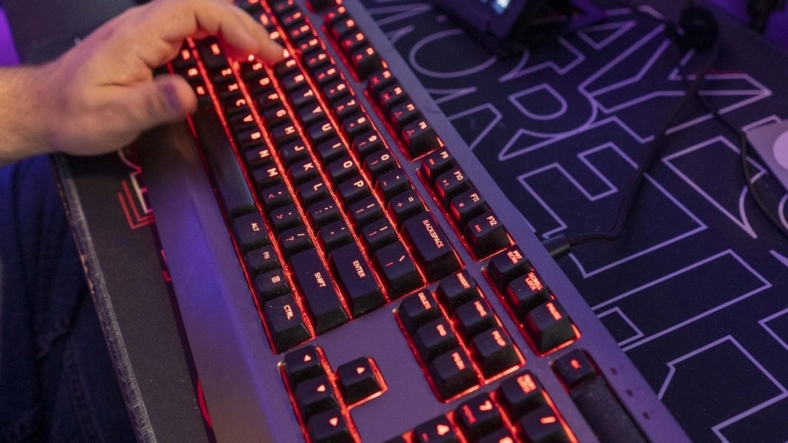 Keoz, acoR and siuhy played for GamerLegion last month to help them qualify for the IEM Rio Major Europe Regional Major Ranking (RMR), so official agreements to sign all three for the long haul were not surprising.

An in-game leader, siuhy was previously with MOUZ NXT, the academy team of MOUZ. In the role of AWPer, acoR has also played for MOUZ and MAD Lions. Keoz, a rifler, arrives via Team Falcons.