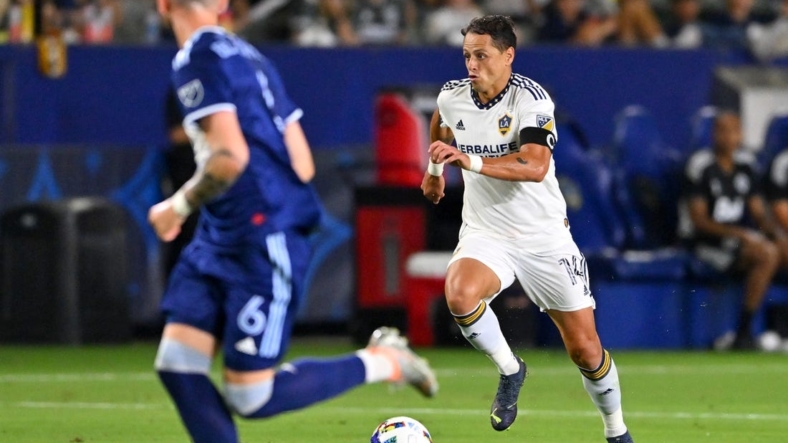 The Los Angeles Galaxy aim to halt their road woes when they meet the New England Revolution on Sunday night at Foxborough, Mass.

The Galaxy have dropped four straight road matches and are in winless in their past five away games as they face the Revolution, who own a nine-match home unbeaten stretch (4-0-5).

Only the top seven teams in each conference advance to the postseason. With that in mind, the Galaxy bolstered their roster this week by signing Uruguay national team defender Martin Caceres.

“When a player arrives at a club like the Galaxy, there’s a lot of expectations behind that,” Caceres said. “I’m here to help the best we can and I know there’s not many games left in the league, but I’m going to give it my all.”

Caceres will be asked to strengthen a defense that has allowed nine goals over the past three matches. The Galaxy are coming off a 3-3 home draw against the Seattle Sounders.

New England went 2-0-3 during a five-game stretch before being blasted 4-0 by host CF Montreal on Aug. 20.

The Revolution have been hit hard by injuries but there is a belief that star forward Gustavo Bou will return from a leg injury Sunday night after returning to practice this week.

Bou has missed the past six games but is still tied for the team lead of seven goals with Adam Buksa, who was transferred to French team RC Lens in June. Bou scored a career-best 15 goals last season.

New England coach Bruce Arena said the injury situation is improving and he is hoping for a positive result.

Javier “Chicharito” Hernandez leads Los Angeles with 11 goals, with four coming in the past three games.