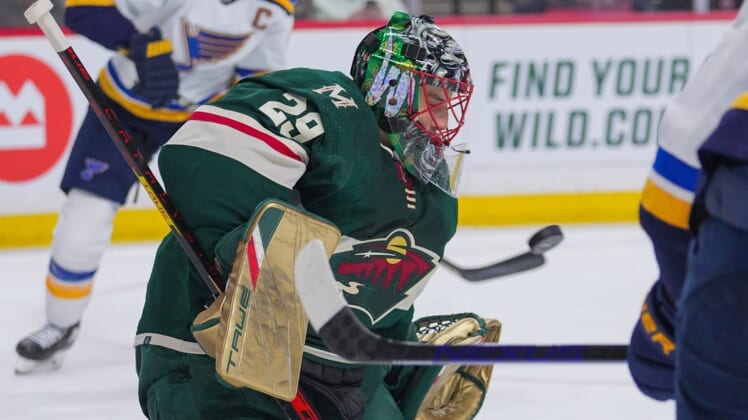 Fleury, whose 520 career wins in goal rank third all-time in NHL history, was expected to receive interest from several teams in free agency.

Instead, the 37-year-old chose to return to the team that acquired him before last season’s trade deadline. After starting the 2021-22 campaign with the Chicago Blackhawks, Fleury saw action in 11 regular-season games and five playoff games for Minnesota.

Fleury has played in four All-Star games, most recently in 2019.