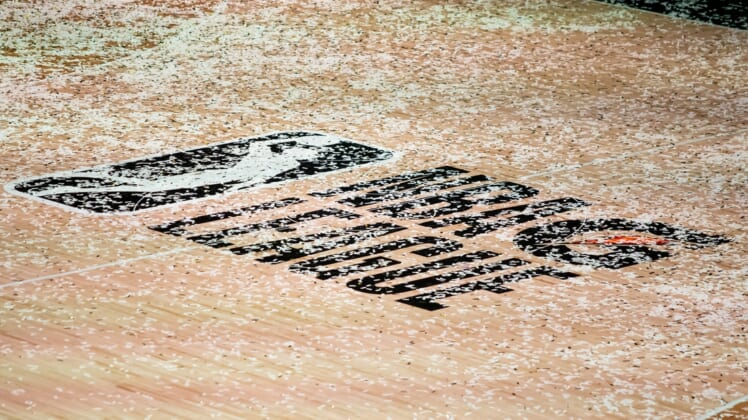 Rose, formerly the NBA’s vice president of basketball operations, will be charged with leading the developmental circuit’s efforts to expand its talent pipeline and also will oversee the G League Ignite.

He replaces Brad Walker, who was named commissioner of the America East Conference in August.

“We are thrilled to have Malik join the NBA G League,” league president Shareef Abdur-Rahim said in a news release. “With his success as a player at the highest levels of the game and extensive background as an executive in both the NBA and G League, Malik has the experience, vision and expertise to help accelerate our progress and further deepen the connection between the two leagues.”

“I am grateful for the opportunity to transition from NBA Basketball Operations to this exciting position alongside Shareef and a talented staff with the NBA G League,” Rose said. “As someone who benefited greatly from his experience in the NBA G League, I know firsthand its importance to the NBA’s business and see enormous potential for continued growth.”