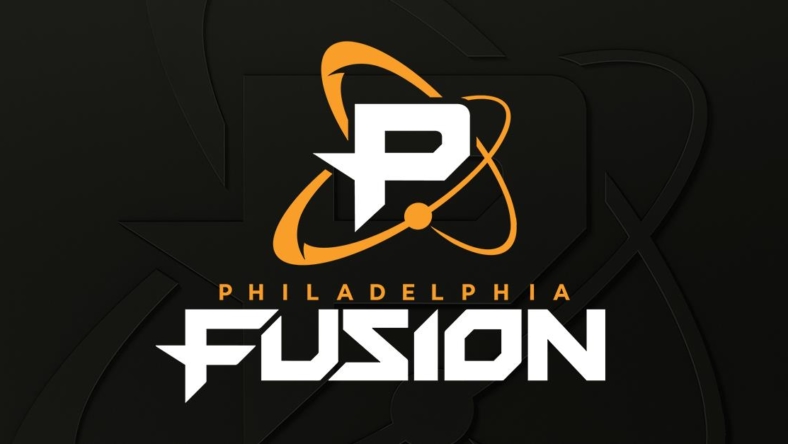 The Philadelphia Fusion began their 2023 rebuild by releasing five players.

Today we say thank you to @carpe_ow as he starts a new journey with @T1 Valorant.

As a legendary DPS and a true leader, he has been an integral part of our team since the first season.

Thank you for all your hard work captain. We wish you the best of luck. ?? pic.twitter.com/Z8gekWf5L9

The Fusion finished the 2022 season with an 11-13 record in the regular season. They were eliminated from the playoffs by the Los Angeles Gladiators.

Philadelphia also confirmed that Yoon “MN3” Jae-hee and Hyun-woo “ZEST” Kim will return to the lineup next season.