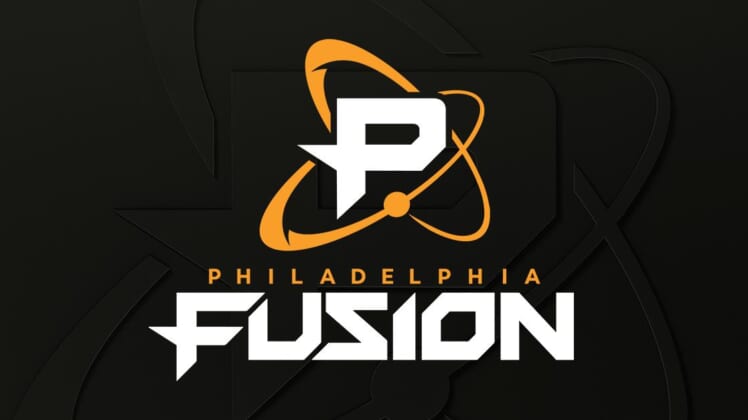 The Philadelphia Fusion and Shanghai Dragons were victorious Friday in the East bracket’s winners round at the Overwatch League Kickoff Clash.

The Fusion defeated the Hangzhou Spark 3-1 and the Dragons rallied for a 3-2 win against the Seoul Dynasty.

Philadelphia and Shanghai will meet Saturday for a berth in Sunday’s final, while Hangzhou and Seoul will face off in the losers bracket.

The Fusion won the opening map 2-0 on Oasis. After the Spark’s 2-1 victory on Midtown, Philadelphia advanced with a 3-0 triumph on Watchpoint: Gibraltar and a 1-0 victory on New Queen Street.