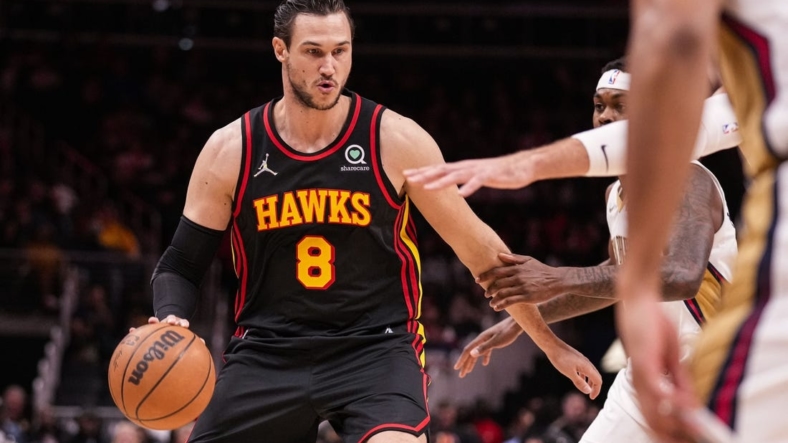 The veteran is expected to be sidelined for most or all of the 2022-23 season.

Gallinari, 34, was originally diagnosed with a meniscus tear while playing for Italy in a FIBA World Cup qualifier on Saturday.

The native of Italy signed a two-year, $13.3 million deal with the Celtics in July.

Gallinari averaged 11.7 points, 4.7 rebounds and 1.5 assists in 66 games (18 starts) last season for the Atlanta Hawks. He was traded in June to the San Antonio Spurs, who waived him and made him an unrestricted free agent.