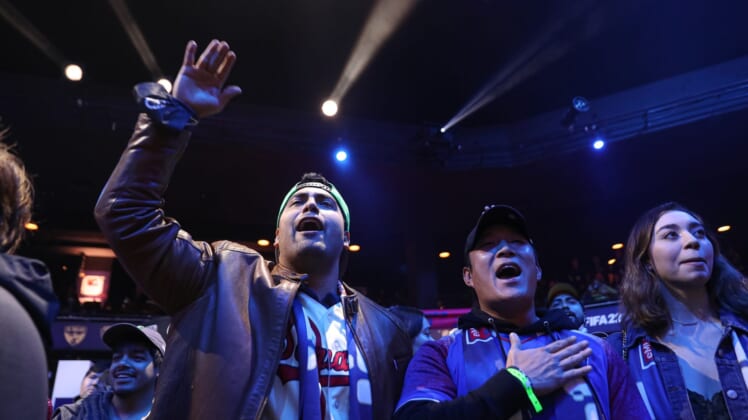 A competitive day of action in Group B of the ESL Pro League Season 15 in Dusseldorf, Germany didn’t change much in the standings, as the favorites coming into the day — FURIA Esports, ENCE and FaZe Clan – finished in that order in the final Group B standings.

FURIA’s point differential gave the Brazilian organization the tie-breaker for first place at 4-1 as well as the corresponding bye into the quarterfinals.

It was the latter squad that provided most of the day’s drama, as only a victory over first-place FURIA would have assured advancement for FaZe, and the team came through, winning 2-1.

The door for FaZe’s advancement was left further open when Outsiders took a 2-0 defeat to Vitality, leaving both of those teams 2-3. Team Vitality won 16-7 on Dust II and 16-13 on Inferno.

Final Group B standings, with win-loss record and point differential: