French Open start delayed one week due to COVID 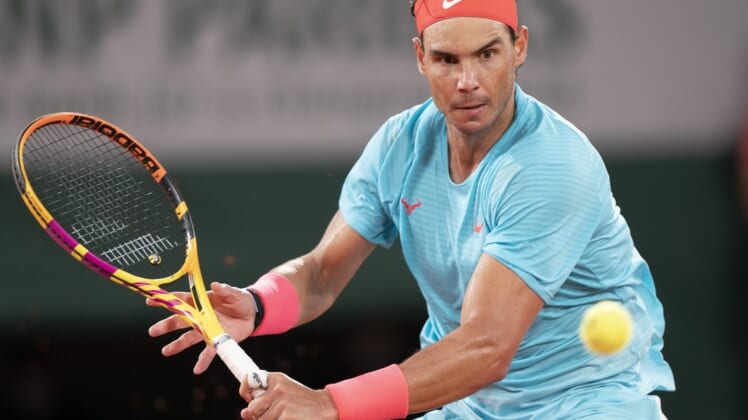 The start of the French Open is delayed a week because of a nationwide COVID-19 lockdown, officials announced Thursday.

The tournament was scheduled to run from May 23 to June 6 in Paris, but the main draw now will begin May 30, with the tournament concluding June 13.

French president Emmanuel Macron said late last month that he expects the country to reopen for cultural and sporting events in mid-May, and organizers dsaid they hope the delay will allow a greater number of spectators at Roland Garros.

The move pushes the French Open one week closer to Wimbledon’s planned starting date, but the other three Grand Slam tournaments, the ATP and WTA all voiced support on Thursday.

“Tennis has required an agile approach to the calendar over the past 12 months in order to manage the challenges of the pandemic, and this continues to be the case,” the ATP and WTA said in a joint statement. “The decision to delay the start of Roland-Garros by one week has been made in the context of recently heightened COVID restrictions in France, with the additional time improving the likelihood of enhanced conditions and ability to welcome fans at the event.”