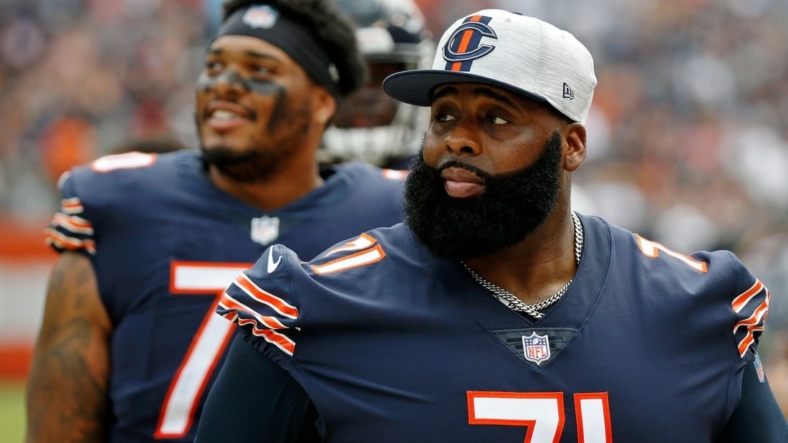 Earlier this week, Jones insisted he was comfortable entering the season with untested 21-year-old rookie Tyler Smith at left tackle.

Peters, with 218 career NFL starts under his belt, could serve as a mentor for the 2022 first-round pick at a critical position.

Undrafted out of Arkansas in 2004, Peters has started 218 of his 228 career NFL games. He won a ring with the Eagles in Super Bowl LII and was named to the NFL’s All-Decade Team for the 2010s.

The Cowboys open the season at home Sept. 11 against the Tampa Bay Buccaneers.