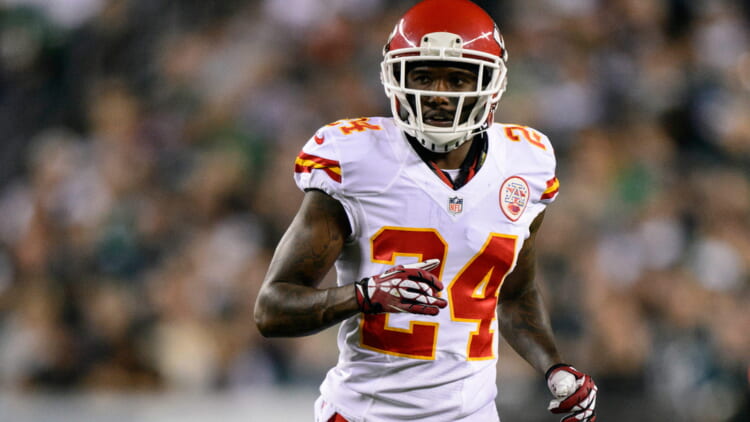 Brandon Flowers, who was just recently released by the Kansas City Chiefs, is considered the best available free agent on the market. The 2013 Pro Bowl performer is drawing a ton of interest around the NFL, but it appears that his initial visit is with Kansas City’s AFC West rival San Diego Chargers.

In veteran free agent news, the #Chargers are hosting CB Brandon Flowers on a visit today, source says. I believe it’s his first one.

San Diego currently has rookie Jason Verrett slated to start opposite Shareece Wright with Richard Marshall likely manning the slot position. If it was able to land Flowers, he would immediately become the No. 1 cornerback on the roster.

In addition to that, nabbing Flowers from a division rival may very well close the gap between Kansas City and San Diego in the AFC West. Remember, they were two of the three teams in the division to earn a playoff spot last season.