Frank Gore will not retire, wants to continue NFL career 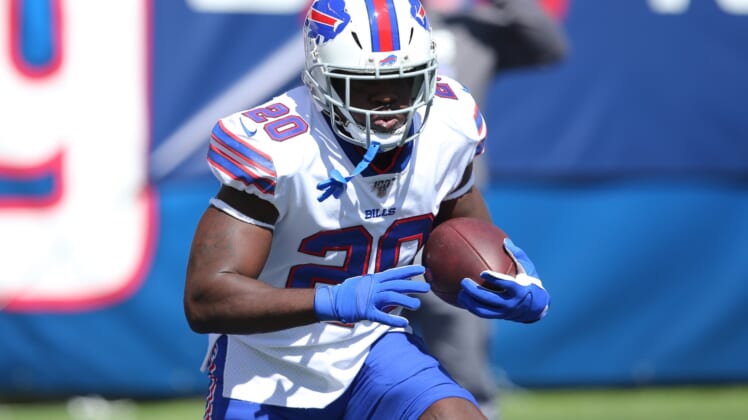 Bronny and LeBron James might not be the only father-son pairing in the pro sports world in the near future.

Fresh off reports that he might retire after 15 seasons in the NFL, future Hall of Fame running back Frank Gore confirmed on Wednesday that he wants to continue playing.

Gore, 36, has been among the longest-tenured and most-productive running backs in modern NFL history. He’s currently third on the all-time list with 15,347 yards, behind only Emmitt Smith and Walter Payton.

While the Miami (F) product has slowed down some in recent years, he’s still a productive back. Gore recorded 699 total yards for the Buffalo Bills last season.

The future Hall of Famer had put up 1,000-plus total yards for 12 consecutive seasons before failing to reach that benchmark back in 2018.