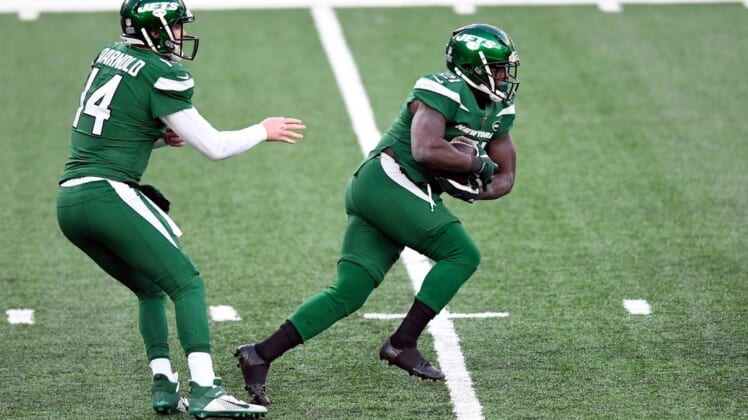 Frank Gore, the third-leading rusher in NFL history with 16,000 yards, will sign a one-day contract with the San Francisco 49ers and retire.

“Congrats @frankgore,” he wrote. “It’s only right to retire as a Niner!”

A third-round draft pick by the 49ers in 2005, Gore played the first 10 seasons of his 16-year NFL career in San Francisco. He earned all five of his Pro Bowl selections and posted eight of his nine 1,000-yard seasons there.