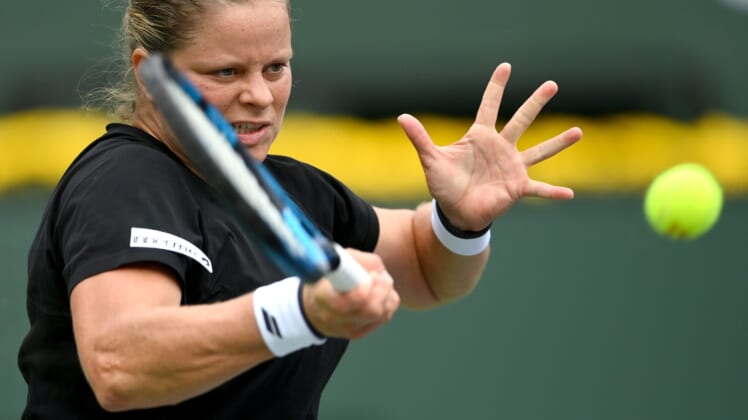 The 38-year-old Belgian announced her decision Tuesday on social media.

“I can’t wait to see what new adventures will cross my path,” she wrote on Instagram.

She initially retired in 2007 to get married and start a family before returning two years later. She retired again in 2012 before launching another comeback in 2020.

Clijsters collected 41 singles titles and 11 more in doubles while earning more than $24.5 million in prize money.

Her last official match was a 6-1, 2-6, 6-2 loss against Katerina Siniakova of the Czech Republic in the first round at Indian Wells on Oct. 7.