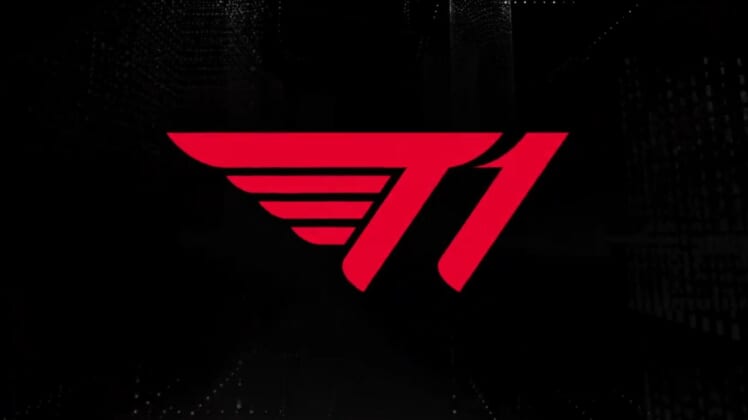 One day after winning the League Champions Korea Spring Split finals, T1 announced Sunday that four players and one coach from their League of Legends team have tested positive for COVID-19.

“They will be quarantined until April 9th following the government’s quarantine guidelines and will be treated at the team’s accommodations,” T1 posted on Twitter. “We will make sure that the players get plenty of rest and all the necessities for a speedy recovery during this time.”

T1 defeated Gen.G Esports 3-1 on Saturday, earning about $165,000 and becoming the first team to clinch a spot in the 2022 Mid-Season Invitational.

The other members of the team and staff tested negative and T1 said “we will make sure they are safe.”

“Additionally, we will make sure that the T1’s HQ and facilities are thoroughly disinfected,” T1 wrote. “Once again, we apologize for causing any concerns amongst our fans and will do our best to ensure a speedy recovery for the team. We ask for your endless support during this time.”