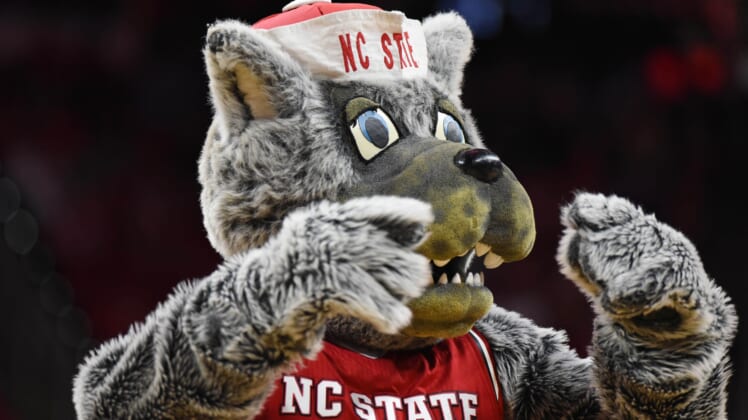 N.C. State has landed one of the top quarterbacks of the 2021 recruiting class. Four-star pro-style quarterback Aaron McLaughlin is playing for the Wolfpack.

On Thursday, McLaughlin made his announcement talking to Chad Simmons of Rivals.

The four-star quarterback had previously committed to Auburn but decommitted in February.

Last season playing for Denmark High School in Alphartta, Georgia, McLaughlin passed for 2,018 yards with 17 touchdowns and seven interceptions. He also added 284 yards and nine touchdowns on the ground.