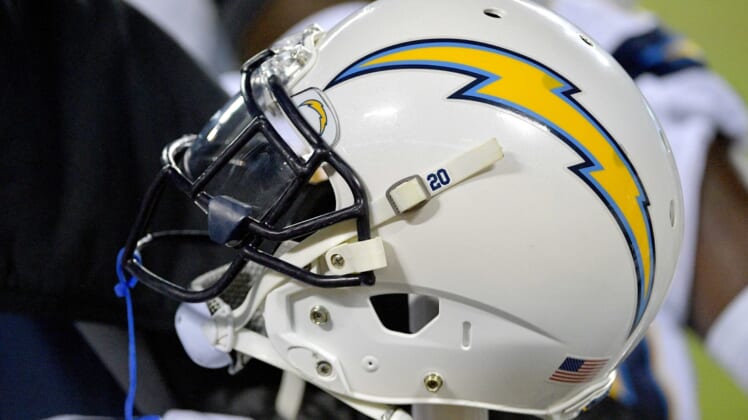 Former UNLV head coach and NFL assistant Wayne Nunnely has died. He was 68.

UNLV announced the news on Nunnely but didn’t list a cause of death.

Nunnely played for the Rebels in the 1970s and was later the running backs coach from 1982-85 before serving as head coach from 1986-89. The school said Nunnely was the first Black head coach on the West Coast. He compiled a 19-25 in four seasons.

“We are saddened to learn of the passing of former head coach Wayne Nunnely,” Rebels athletic director Desiree Reed-Francois said in a statement. “He was a role model as our only football alumnus to later become head coach and was truly blessed to have touched so many lives while teaching the sport he loved for nearly four decades.”

Among the players Nunnely coached at UNLV was Ickey Woods, who rushed for 1,658 yards in 1987 and was briefly a star for the NFL’s Cincinnati Bengals.

After his UNLV stint ended, Nunnely was a college assistant at Southern California (1991-92) and UCLA (1993-94) before spending 17 years as an NFL defensive line coach.