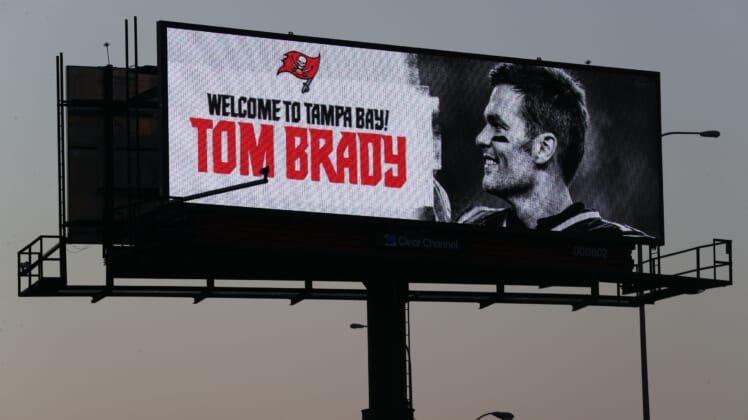 When Tom Brady decided to sign with the Tampa Bay Buccaneers, most NFL fans were stunned. So was at least one of Brady’s former teammates.

Brady and former offensive tackle Matt Light were teammates for over a decade. Speaking with another of Brady’s former teammates, Willie McGinest of NFL Network, Light shared his thoughts on the move to Tampa Bay.

“It’s mind boggling,” Light said, via MassLive.com. “Being here, we still live in Foxborough and being around the guys, and knowing the media here locally, I think everybody understood that this was a possibility that Tom would be leaving. But no one thought that he would go to Tampa Bay. Matter of fact, most people were holding on to hope he would stay here in New England.”

As shocking as it was, Light still expects to see Brady at his best in 2020. In fact, he pointed to all the doubters and haters that will drive his former teammate to greatness.

“I think what you’re gonna see will be Tom Brady at his best,” Light said. “There’s a lot of doubters. There are a lot of haters. There always will be. Tom is gonna use that to come out on fire, and that’s how I see it.”

For what it’s worth, Brady says the doubters and haters aren’t what motivates him the most. But given the way he responds to everything with a massive chip on his shoulder, we’re not buying it.