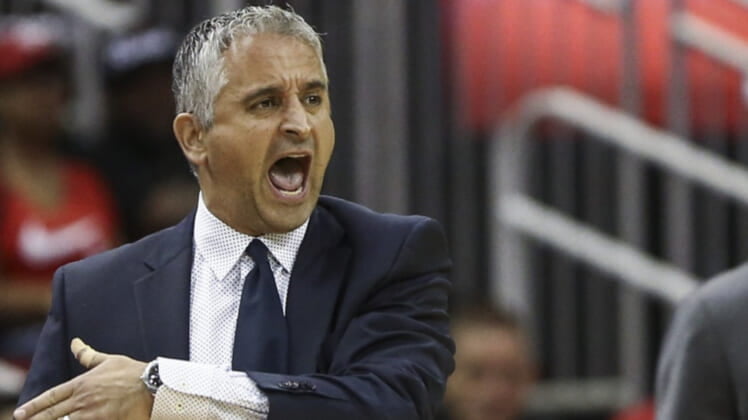 Less than a month after being fired by the Phoenix Suns, Igor Kokoskov could very well have a new job.

According to Tim Bontemps of ESPN, Kokoskov has interviewed for the Memphis Grizzlies opening.

Kokoskov, 47, was fired after just one season as the Suns’ head coach. He posted a 19-63 record in that role.

Prior to that, the veteran head coach had been considered an all-time great overseas. He served as the Slovenia National Team head coach in both 2016 and 2017.