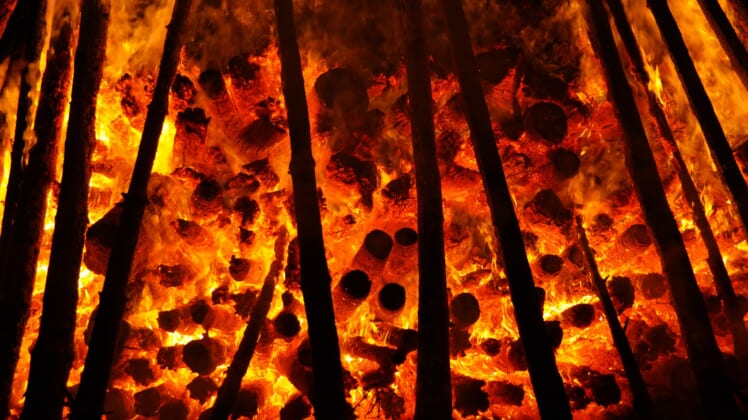 The Oakland Raiders traded for wide receiver Antonio Brown over the weekend. This will pair up the bold personality of Brown against Gruden — who is not exactly as sweet as a kitten — together on the field.

Speaking of Gruden and all that comes with a head coach who can make grown men cry, former Raiders receiver Jerry Porter reflected on his time with his former head coach.

“Hell,” the receiver says of his time with Chuckie … “I felt like I wanted to fight Gruden once, Porter said, via TMZ Sports.”

Porter did go on to say that Brown should be fine being the experienced veteran he is. But, Porter shared this about how Gruden worked with the younger receivers including himself.

“Rookies, young guys — he leans on them. It’s nothing they’ve ever seen before. It’s tough.”

We would like to share Porter’s opinion of Brown and Gruden being able to work together without drama. But it is hard to ignore the sparks that Brown caused with the Pittsburgh Steelers and quarterback Ben Roethlisberger that landed him where he is today.

Soon enough we will get to see how Brown and Gruden interact first hand.