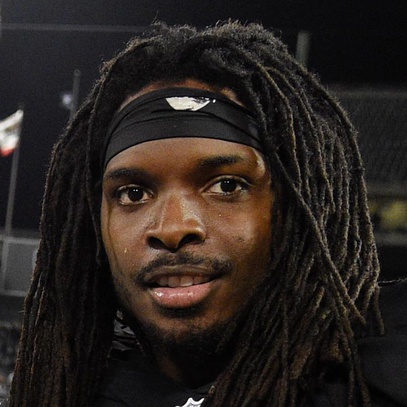 In some really sad news around the NFL world, former Oakland Raiders and Florida Gators star Neiron Ball has been placed in medically-induced coma after suffering a brain aneurysm earlier in September.

UPDATE: Upon speaking with @neiron_11's family, we've learned that he's been in a medically-induced coma since the 16th. We believed Neiron's #AVM was obliterated, that doesn't seem to be the case as he developed an aneurysm which burst. His family asks for continued prayers pic.twitter.com/wbSDXrew5x

“Ball, 26, was diagnosed with arteriovenous malformation (AVM) after experiencing headaches following a 2011 practice at the University of Florida,” Jerry McDonald of The Mercury News reported. “The condition can vary in terms of severity, and after surgery Ball recovered to the point where he resumed his career at Florida and was eventually drafted in the fifth round by the Raiders in 2015.”

A native of Georgia, Ball started a vast majority of his final two seasons with Florida prior to being selected 161st overall by the Raiders in 2015.

Ball started two games as a rookie for the Raiders in 2015 before suffering a knee injury. He was released the following preseason.

Our best wishes go out to Ball’s family as well as both the Raiders organization and the Gators football program. Let’s all hope for a speedy recovery.