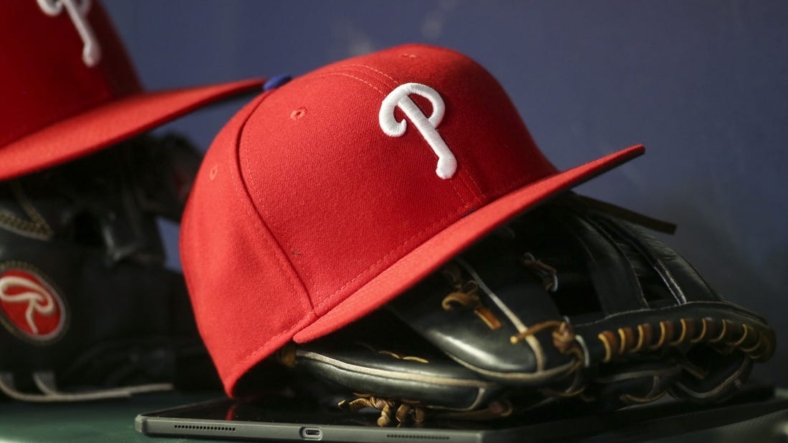 Thomas was the Phillies’ GM from 1988-97, leading the club to the National League pennant in 1993, one year after finishing in last place.

“Lee was a great man and will be missed incredibly,” Phillies chairman emeritus Bill Giles said in a release. “I will never forget all the fun we had watching the 1993 Phillies National League championship team that he put together. Through his leadership, Lee has left an indelible mark on Phillies history.”

Thomas is survived by his wife, Susie, and his sons Matthew, Scott, Deron and Daryl.