Former Panthers star Rae Carruth to be released from prison 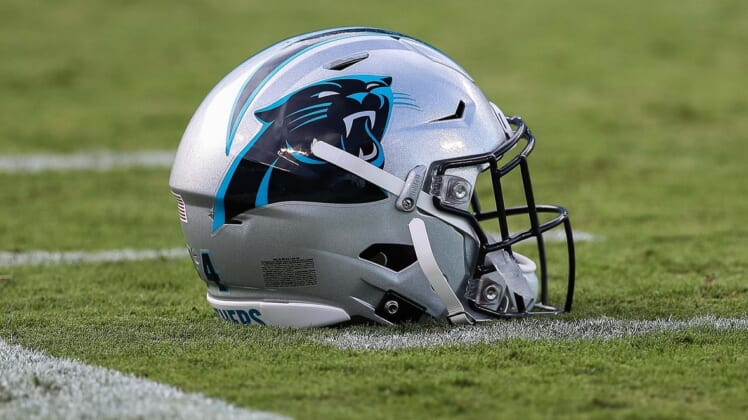 Former Carolina Panthers first-round pick, wide receiver Rae Carruth, is slated to be released from prison on Oct. 22 after spending more than 17 years in prison.

This information was made available by the Department of Public Safety in North Carolina, who noted that the former Colorado star will be released from Sampson Correctional Facility (h/t CBS 17 News in Raleigh).

Carruth’s arrest on charges stemming from the murder of Cherica Adams back in 1999 made news around the United States. Adams, then-24, was shot four times by Van Brett Watkins Sr., an associate of Carruth and local nightclub owner. She was eight months pregnant with Carruth’s child at the time of the shooting. Carruth himself was then convicted on conspiracy to commit murder, among other lesser charges.

While the unborn child did survive, she suffered permanent brain damage and Cerebral palsy. Adams died a short while following the shooting, at which point Carruth turned himself in. He was ultimately sentenced to 18-to-24 years in prison.

Carruth suited up for the Panthers from 1997-99 and never really panned out on the field prior to his conviction.