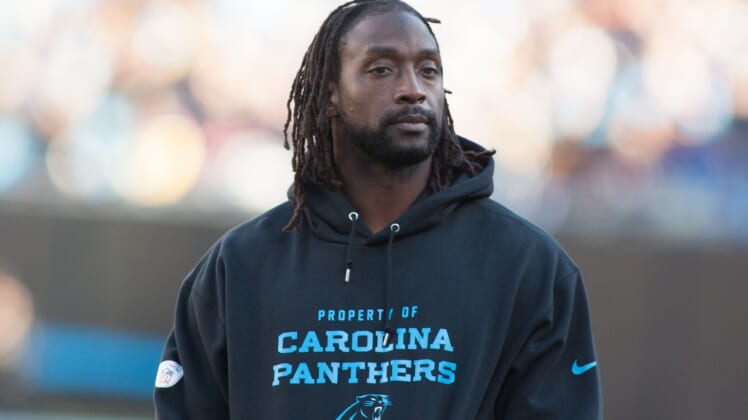 Charles Tillman was a force to be reckoned with in the NFL for over a decade, and now he’s out chasing bad guys as an official FBI agent.

Brad Biggs of the Chicago Tribune shared that Tillman has officially graduated from the FBI Academy and is now in the government agency’s two-year probationary period assigned to all new agents.

Tillman began his FBI journey back in 2017. His college degree in criminal justice from the University of Louisiana-Lafayette was something that made this transition a natural one that he’d been thinking about since before his NFL playing career.

The 38-year-old former cornerback was the league’s best at creating turnovers off forced fumbles (44 total) during his 13-year career. He retired after one season with the Carolina Panthers back in 2015. He had spent his first 12 years in the NFL with the Chicago Bears.