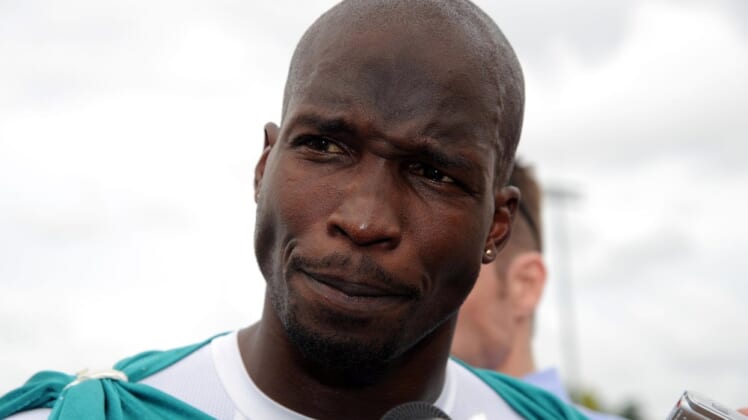 We need more people like former NFL wide receiver Chad Johnson in the world. Seen as a boisterous individual during his borderline Hall of Fame worthy career, Johnson has taken to his post-football life in an altruistic manner.

Whether it’s showing up to play video games with fans or doing his thing in the local Florida community, Johnson is a man worthy of our praise.

Here’s the latest example of Johnson giving back to the community. He legitimately paid the rent for a stranger who was facing repercussions from his landlord.

The man, simply known as Chris on social media, posted this photo of $1,500 in his PayPal account, thanking Johnson for paying his rent with the caption “I owe this man my life.”

“tell your landlord next time WE fall behind on rent to play me in fifa for the balance” ? https://t.co/UFQhvh1ndu

That’s simply some amazing stuff from the now-retired former football player. Our hats off to you, Mr. Johnson.