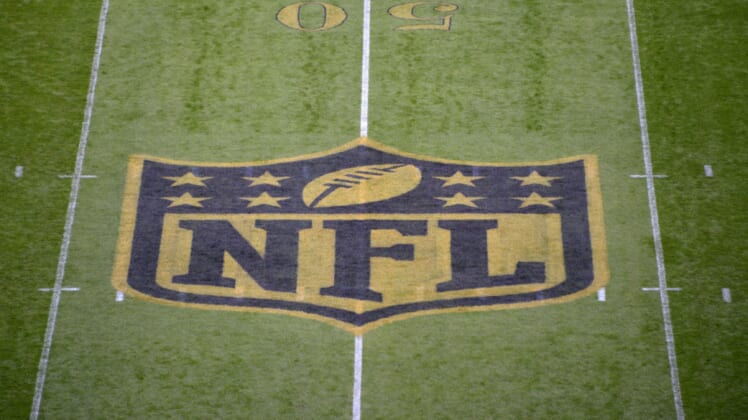 The headline of Kluwe’s very heated letter to McNair reads as follows:

“What should we make of a billionaire homophobe donating money in furtherance of the denigration of an entire class of American citizens?”

McNair’s $10,000 donation was confirmed by Campaign for Houston spokesman Jared Woodfill who said that the donation “was very exciting for us” (via Katherine Driessen of chron.com).

As for Kluwe’s letter, he gets quite passionate against McNair about the negativity, hate and obstacles the gay and lesbian community and the transgender society have to deal with on a daily basis from folks who do not support their way of life.

“Are you not aware that trans individuals are nine times more likely to try and kill themselves due to the odiously corrosive social views like the one you’ve just financially enabled? Have you no knowledge of the fact that LBGT youth are far more likely to experience harassment at school and home, leading to depression and ideations of self-harm — mostly due to the shortsighted wrongheadedness of privileged narcissists like yourself?”

Kluwe really sticks it to McNair throughout his entire letter and brings up his struggling Texans NFL team to question whether McNair is either ignorant or just callous about the against the LBGT and transgender folks of society.

“I can only imagine you never bothered to research any of this, Bob. I can only imagine there is a gaping hole in your mind (much like your ongoing ignorance of what winning football games feels like) where a normal person would feel empathy for others facing horrendous circumstances, because the alternative is that you simply don’t care. And I really don’t want to believe a human being could be that callous. After all, when you break something like that down into its most basic parts, it’s really not a good look.”

McNair released this statement regarding is donation to HERO (via Houston Texans spokesperson Kevin Cooper h/t Cyd Zeigler of outsports.com)

“I strongly believe that everyone who lives or works in or visits Houston should be treated with the utmost dignity and respect. Because of the way the HERO ordinance is written, it has begun to separate rather than unite our community. This problem can be solved by defeating the current bill in November, thoughtfully rewriting it and then resubmitting it to the voters.”

“In conclusion, the Supreme Court is not on your side, Bob. The President is not on your side. The general population is definitely not on your side, and history sure as hell is not on your side. So the next time you have $10K burning a hole in your pocket — which is basically always — why don’t you do something useful with that money and donate it to Trans Lifeline, or an LBGT youth shelter, or hell, light it on fire and flambe the tip of your dick until your tears put out the flames, because all of those would be more beneficial to our world than what you just did.

Someone Who Is Sick And Tired Of Watching Stupid Old White Men Ruin The World For Everyone Else Because They Can’t Get Over The Fact That Everyone Deserves A Chance To Live Their Life,

It should definitely be interesting to see if McNair has any response to Kluwe’s quite opinionated letter that really drags the old owner through the ringer.