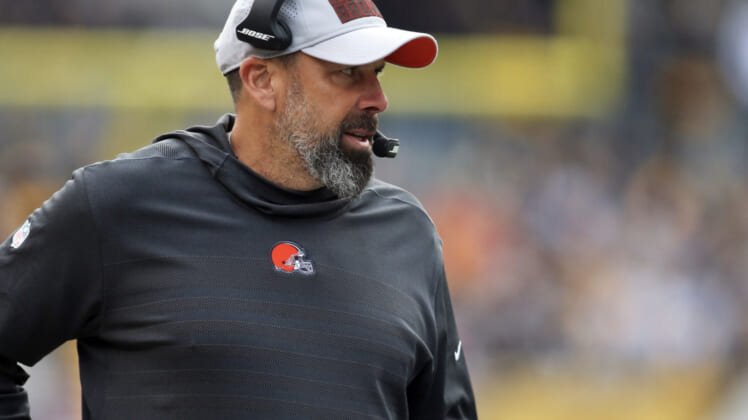 Todd Haley spent more than two decades in the NFL and is a former head coach of the Kansas City Chiefs. Now he’s coaching teenagers at Riverview High School in Sarasota, Florida, where he signed on as the offensive coordinator.

Per the Sarasota Herald-Tribune, Haley was introduced to the school’s head coach, Josh Smithers, and the two of them watched film together during last season. After the 2019 season ended, Smithers reached out to Haley through TJ Nutter, a former student at the school, to see if he’d be interested in taking the offensive coordinator job.

After deliberating and talking with his family, Haley agreed.

“We’re obviously excited that he wanted to join the staff and hoping we can learn a lot of football from him,” Smithers said.

Haley last coached in the NFL during the 2018 season when he was the offensive coordinator for Hue Jackson and the Cleveland Browns. He was axed during the season and hasn’t returned to coaching since.

Needless to say, his experience in 2020 will be slightly different than his last gig.