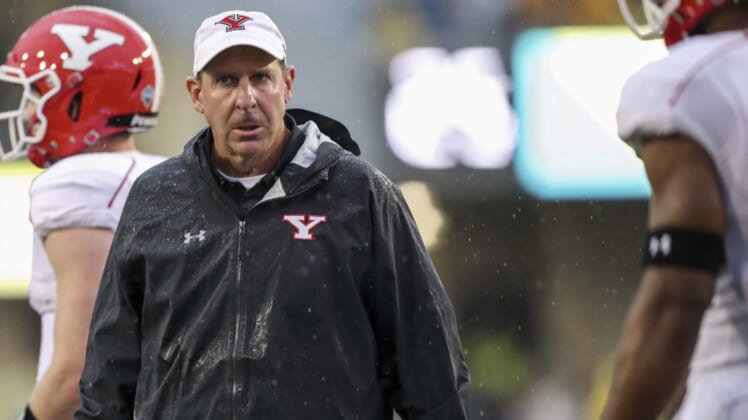 LSU head football coach Ed Orgeron has lost a ton of assistants after leading the Tigers to the national championship earlier this month.

He’s now brought in an experienced mind to help out. According to Brett McMurphy of Stadium, LSU will hire former Nebraska head coach Bo Pelini to be its defensive coordinator.

Pelini, 52, replaces Dave Aranda in that role. He took over for Matt Rhule as the Baylor Bears’ head coach.

A veteran assistant in both the collegiate and NFL ranks, Pelini is best known for being the Nebraska head coach from 2008-14. He posted a combined 67-27 record en route to leading the Cornhuskers to seven Bowl appearances.

Most recently, he served as the Youngstown State head coach from 2015-19.

This move serves as somewhat of a reunion in that Pelini was LSU’s defensive coordinator from 2005-07.