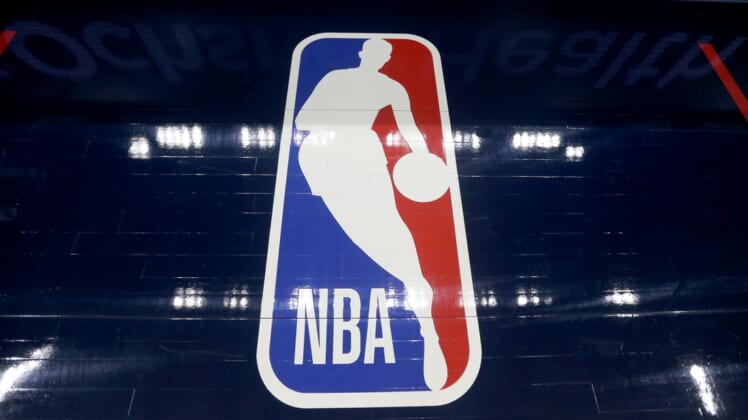 Shue was a five-time All-Star guard and two-time All-NBA selection as a player and twice was named NBA Coach of the Year.

Shue was taken No. 3 overall in the 1954 NBA Draft by the then-Philadelphia Warriors. He averaged 14.4 points, 4.1 rebounds and 3.7 assists in 699 career games for four teams, most prominently the Fort Wayne/Detroit Pistons (1956-62). All five of his All-Star selections came as a member of the Pistons.

Shue had two stops with the Bullets — now the Washington Wizards — and also coached the Clippers in two separate stints.

Shue was inducted into University of Maryland’s Hall of Fame in 1991. He was also a Naismith Basketball Hall of Fame nominee but did not get elected.