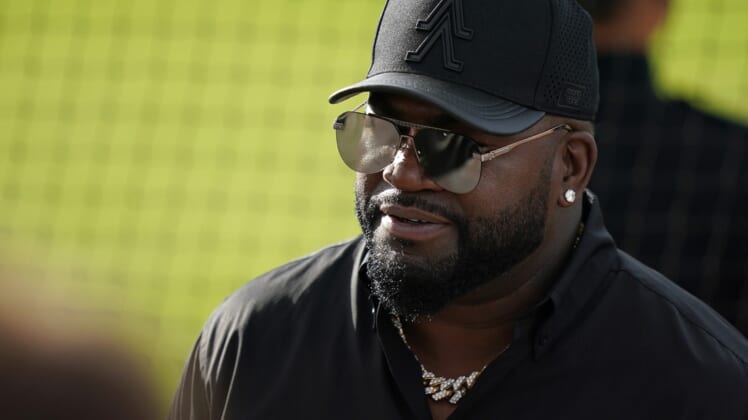 The operation, scheduled since February, was considered low risk.

Ortiz, 45, was shot in the back on June 9, 2019, as he sat at a club in the Dominican Republic. Local officials have said Ortiz was shot in a case of mistaken identity.

The retired slugger, known as Big Papi, had surgery for internal injuries that evening, then was flown to Boston the following day and underwent a second operation. He had three operations overall.

Doctors removed his gallbladder and part of his colon and intestines in the initial surgery. Ortiz also sustained liver damage.

Thirteen people were arrested in the shooting and are awaiting formal trial. A preliminary hearing is scheduled for July 9.