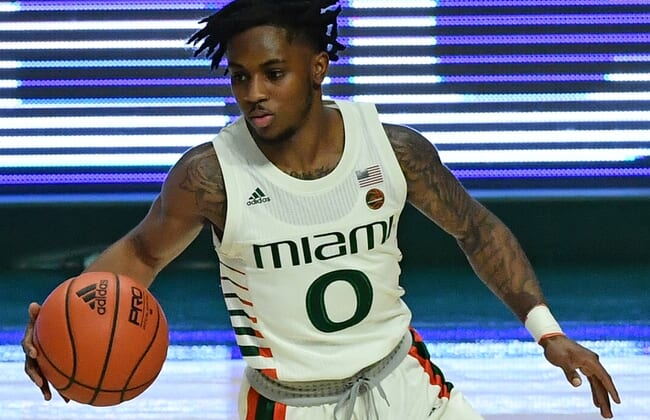 “Chris is a proven, dynamic guard who has excelled in the ACC,” Razorbacks coach Eric Musselman said in a news release. “He has the ability to score and get his teammates involved. We like how he attacks the paint and gets to the free throw line. He also has shown great leadership.

“We are very excited to have Chris join our program, and our fans will enjoy watching him play.”

Excited to welcome @IAm_Lykesdat to our Razorback family. Can’t wait to get to work! pic.twitter.com/rY9rGGCaU1

Lykes was a preseason All-ACC first-team selection before the 2020-21 season but played in just two games due to a left-ankle injury.