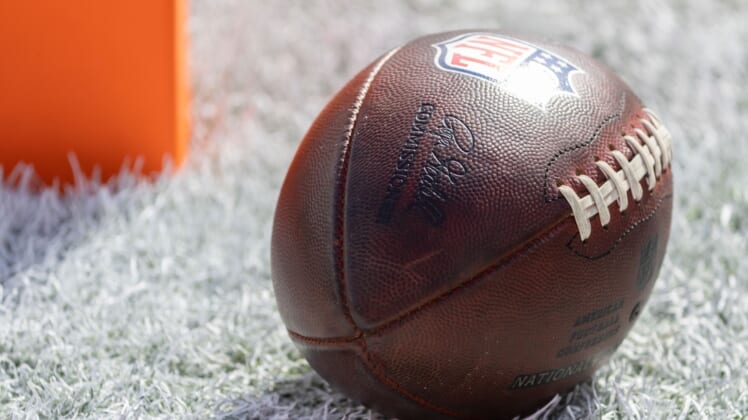 Coen won Patriot League Coach of the Year honors in 2010 and 2016, with his team winning conference championships in those seasons, as well as 2006, 2011 and 2017. In 2011, Coen led the Mountain Hawks to the quarterfinals of the FCS playoffs.

The former Gettysburg College offensive lineman had a 30-year coaching career that included a stop in the Big Ten Conference at Minnesota. He had been an assistant coach for six seasons at Lehigh (1994-99), including four as the offensive coordinator, before returning to the program to take over as head coach.

He is survived by his wife Laura, daughter Molly and sons Nolan and Finn.