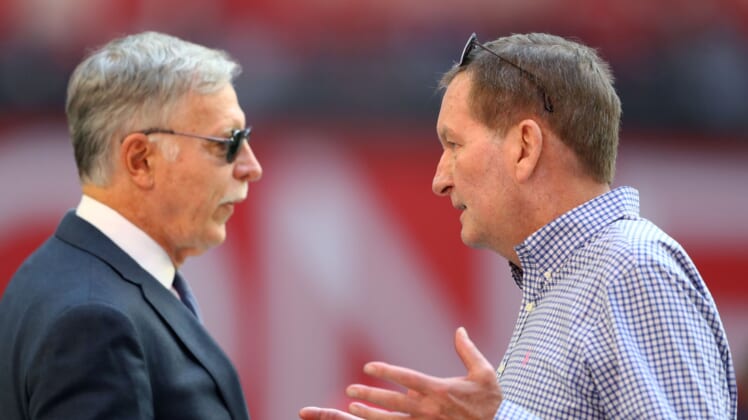 Fassel, who lived outside of Las Vegas, was taken to a hospital with chest pains and died of a heart attack while under sedation, according to multiple reports.

Fassel coached the Giants from 1997-2003 and ranks fourth in franchise history with 58 regular-season victories.

Fassel was named NFL Coach of the Year in 1997.

The Giants lost Super Bowl XXXV in January 2001, 34-7 to the Baltimore Ravens, capping a 12-4 season as NFC East champions.

He also coached in the World Football League and USFL. 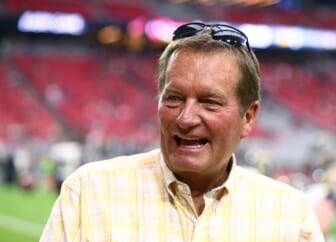