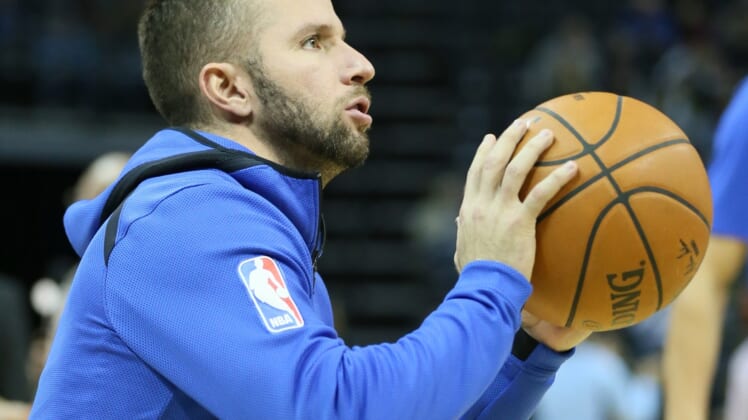 The Mavericks released the fan favorite before the start of the 2020-21 season.

Barea won an NBA title with the Mavericks in 2011.