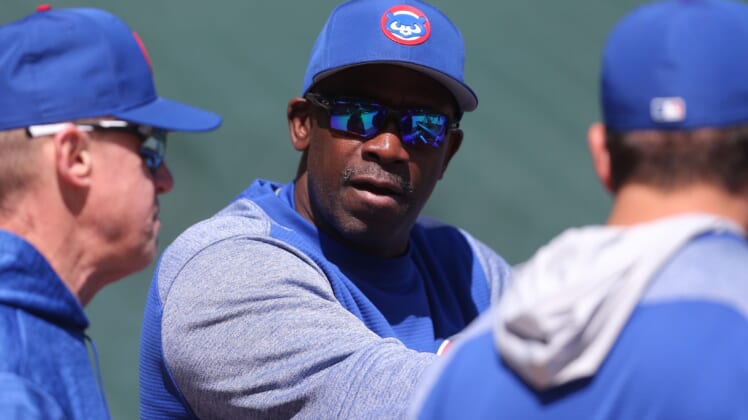 The Chicago Cubs surprisingly moved on from hitting coach Chili Davis after one season. It came following a premature playoff exit in the NL Wild Card Game and apparently hasn’t sat well with Davis himself.

In fact, the 58-year-old former All-Star is blaming millennials for him being fired. Really. This is a thing.

Millennials are now ruining everything from American cheese and retail outlets to a coach’s career. Apparently, we’re just not good people.

Davis’ firing after one season was interesting in that Chicago finished fourth in the NL in batting average and on-base percentage. But to blame millennials is a pretty big stretch.

Maybe we can have a group text to talk through it, Mr. Davis.