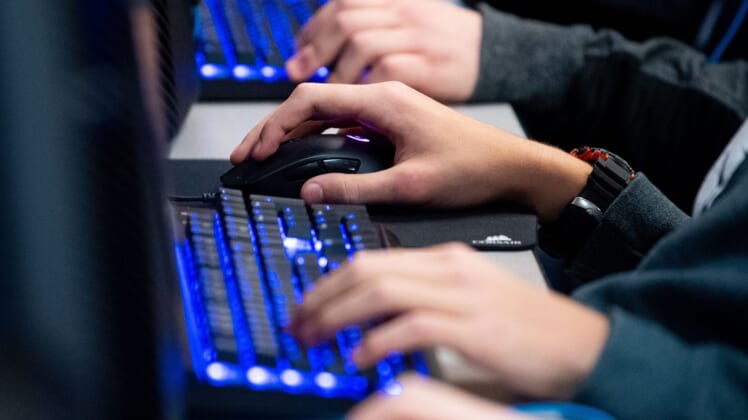 “It was an incredibly hard decision,” he posted on Twitter. “Instead I’ll be returning to America to work toward my other passion which is Business. Thank you to the teams who considered me and those who follow me.”

Sonic played for Cloud9 in 2020 before joining Extra Salt. The rifler and AWPer helped Extra Salt win DreamHack Open March and DreamHack Open June in 2021 before stepping down from the active lineup in October.