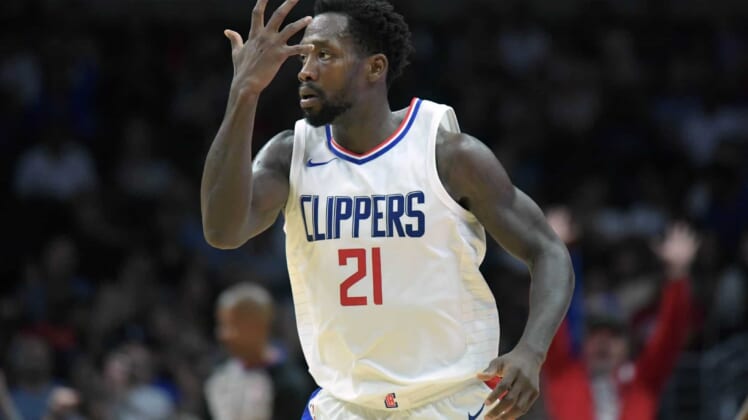 The Los Angeles Clippers found themselves involved in what could have been an ugly incident following the team’s game against the Houston Rockets on Monday night.

Members of the Rockets attempted to storm the Clippers’ locker room in what would have started a fight if it weren’t for security on hand to break it up. The situation was so bad that the LAPD was called to the scene.

While the Internet world had fun with this entire drama, members of the Clippers took to social media shortly after to air their thoughts on the situation. That included former Rockets guard Patrick Beverley, who had this to say.

And former Clippers star Baron Davis was having none of Beverley’s stance that Los Angeles had in the past been soft.

Born in Los Angeles and a product of UCLA, Davis could be talking about the city as a whole here, too.

Either way, Davis made sure Beverley knew where he stood on this entire situation.