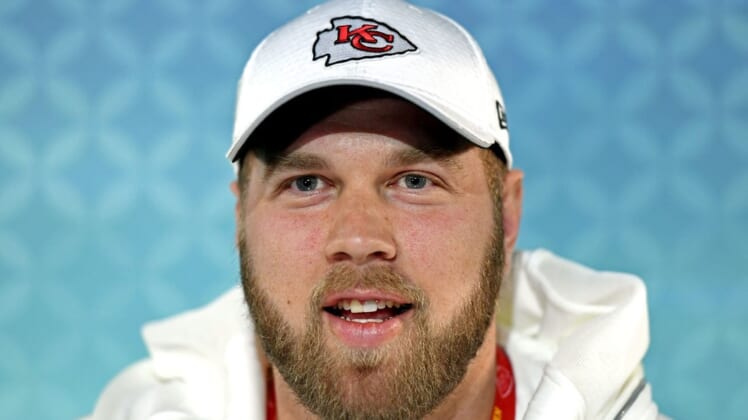 He began his career as a second-round pick with Cleveland in 2012. He did not miss a single snap until Kansas City’s Nov. 10, 2019 game at Tennessee, a streak of 7,984 consecutive snaps spanning 121 games.

The 33-year-old offensive lineman did not play during the 2021 season after being released by the Chiefs due to a back injury.

“I’ve enjoyed so much about my time in the NFL and am walking away feeling very fulfilled,” Schwartz wrote in a lengthy post on Twitter.

He appeared in 134 regular season games (all starts) with the Browns (2012-15) and Chiefs (2016-20). He started seven playoff games for Kansas City, including a victory against San Francisco in Super Bowl LIV.