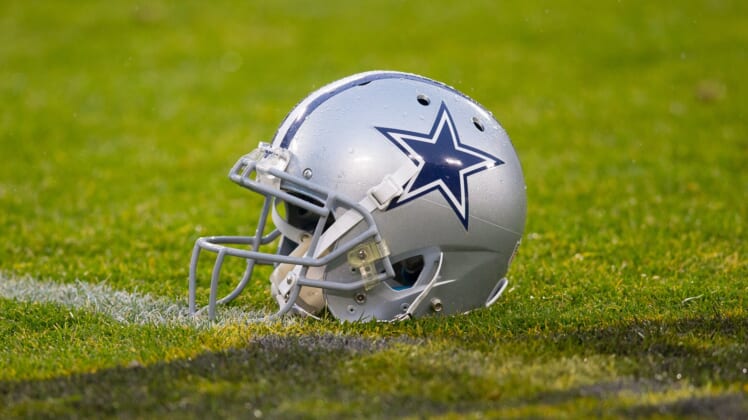 The Dallas Cowboys have reportedly released former Alabama star running back Bo Scarbrough, whom they drafted in the seventh round this year.

Aaron Wilson of the Houston Chronicle reported this somewhat surprising bit of news ahead of the cut deadline Saturday.

Cowboy cut RB Bo Scarbrough, according to a source

Scarbrough only rushed for 69 yards on 24 carries this preseason, which wasn’t impressive.

The outstanding play of Rod Smith likely had a lot to do with this decision, as he’s the clear-cut No. 2 to Ezekiel Elliott, who enters the season fully healthy.